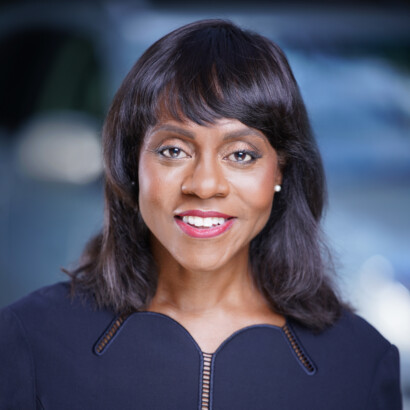 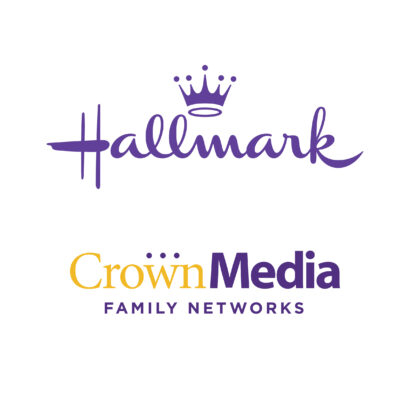 Lucas is charged with accelerating the mission and growth of the iconic television brand whose flagship channel is regularly ranked among the top 15 cable networks each year. She is responsible for the strategic direction, day-to-day management and successful growth of the three linear networks (Hallmark Channel, Hallmark Movies & Mysteries and Hallmark Drama), its digital platforms as well as the company’s subscription streaming service, Hallmark Movies Now.

“Wonya is a brand builder at her core who shares Hallmark’s beliefs and values. She has a deep understanding of the role our brand plays in fulfilling a bigger purpose in people’s lives,” Perry said. “After a thorough search process, we found a remarkable leader with proven general management skills, as well as a track record of success in driving business results and evolving the positioning and programming of a brand. I am absolutely thrilled to welcome Wonya to the Hallmark family.”

“Hallmark has been central to my life since I can remember, starting with those Hallmark Hall of Fame movies that were as enriching as they were entertaining,” Lucas said. “In some ways, my entire career has led me to this incredible opportunity to use the breadth of my experience and skills to evolve an iconic and beloved brand, a culture and a business. I am honored to link arms with the multi-talented leaders and their teams at Crown to build toward an exciting future.”

Lucas’s approach is informed by her passion for storytelling and leveraging and building brands. She is an accomplished, transformative executive who brings to Crown Media a depth of media experience leading a wide range of organizations and business operations at multiple news and entertainment companies including Discovery, TNT, NPR and the Weather Channel, among others. She is adept at building, growing and managing successful, collaborative teams and has the ability to rally people and lead with energy and compassion.

As an executive with extensive experience in media and entertainment, brand management and product development, Lucas most recently served as President and CEO of Public Broadcasting Atlanta, where she oversaw that city’s NPR and PBS stations.  Previously, she was president and CEO of TV One.

Lucas held several positions at Discovery Communications, including executive vice president and chief operating officer for Discovery Channel and Science Channel, as well as global chief marketing officer with responsibility for developing audiences in 210 countries and over 130 networks. Lucas also served as general manager and executive vice president of The Weather Channel networks, where she was responsible for corporate strategy and development, in addition to strategic marketing for The Weather Channel, Weather Channel radio and weather.com. Prior to that, she held several positions at Turner Broadcasting System (Warner Media), including senior vice president of strategic marketing for CNN (CNN Networks Worldwide, cnn.com, and HLN); vice president of business operations and network development for TNT and TBS; and vice president of entertainment marketing for TNT Entertainment properties. Earlier in her career, Lucas spent several years in various brand management roles for the Coca-Cola Company and Clorox.

Wonya currently serves on the Peabody Awards Board of Jurors and is the former vice chair of the national NPR board.

Lucas earned a BS in industrial engineering from Georgia Tech and her MBA in finance and marketing from Wharton at the University of Pennsylvania.