PopMinded by Hallmark Sets Its Sights on Seattle—With Exclusive Products 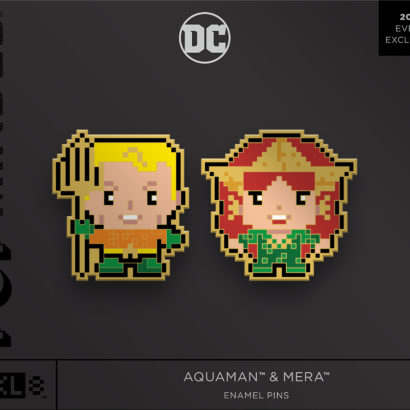 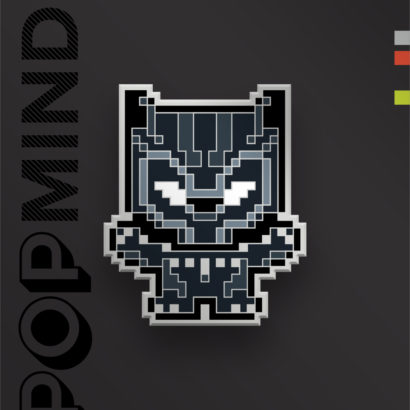 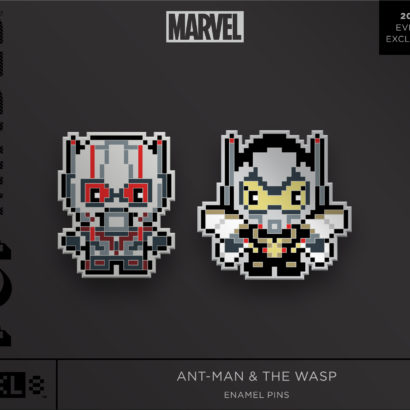 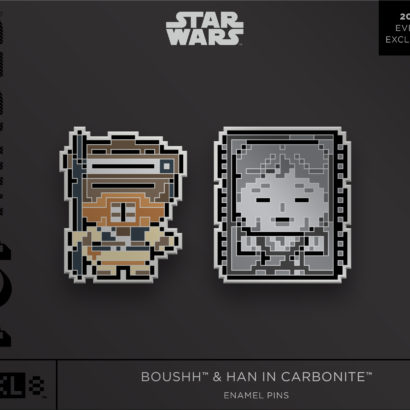 KANSAS CITY, Mo. (February 28, 2018) – PopMinded by Hallmark will generate its brand of pop-culture excitement next week in Seattle, Wash., with a first-ever appearance at the region’s premier fan event.

PopMinded, which debuted nationally in 2016, is Hallmark’s way of celebrating fandom with gifts and collectibles created and chosen with all fans in mind. PopMinded continues and expands on Hallmark’s decade-long tradition of providing event attendees access to Hallmark’s ever-popular products through its event pop-up store.

Look for PopMinded’s pop-up shop at Emerald City Comic Con, scheduled March 1-4 at Washington State Convention Center in Seattle. For this show, PopMinded will introduce an expanded line of PXL8® collectible enamel pins featuring stylized 8-bit renditions of favorite characters—including one pin that is exclusive to the show.

Marvel Comics hero Black Panther is the inspiration for a PXL8 pin available exclusively to Emerald City Comic Con attendees. A trio of two-pack PXL8 pins also will be available at the show: Ant-Man and the Wasp of Marvel Comics, Aquaman and Mera of DC Comics, and Boushh and Han Solo in Carbonite of Star Wars: Return of the Jedi.

Additional details including prices for each product will be announced at the events.

Look for a complete 2018 convention schedule for PopMinded including details of this year’s event-exclusive products to be announced this spring.