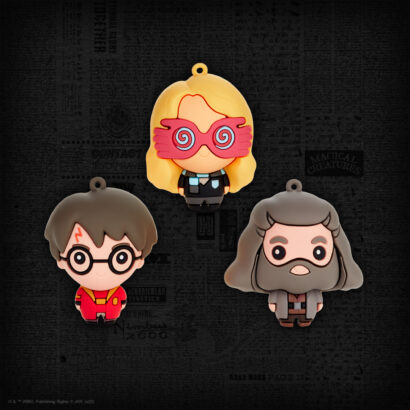 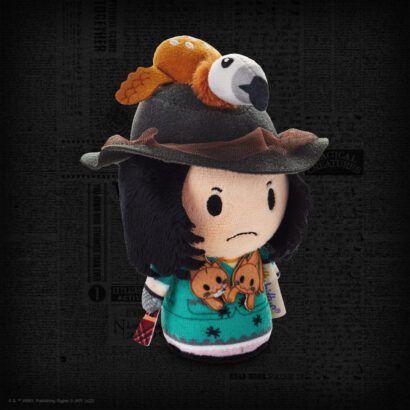 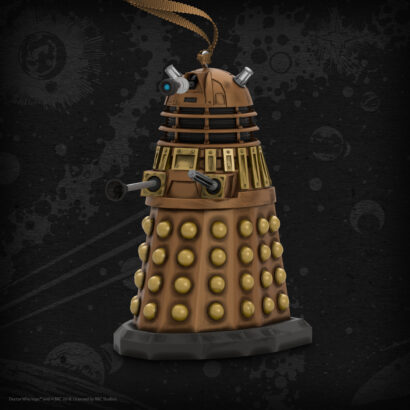 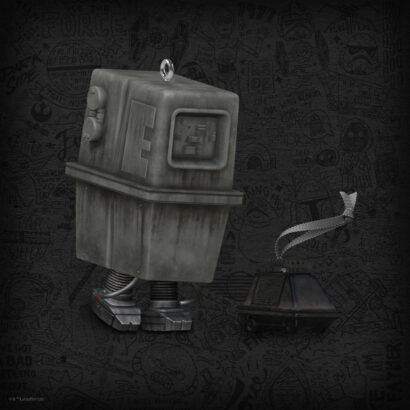 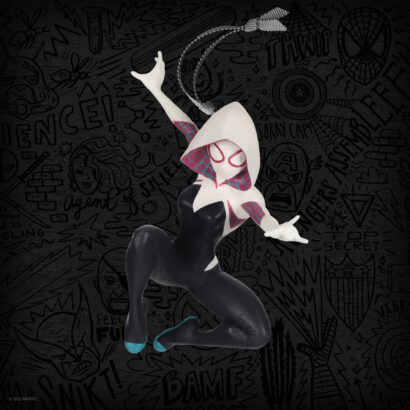 KANSAS CITY, Mo. (June 20, 2022) — PopMinded by Hallmark will meet some of pop culture’s greatest fans later this year while attending two of the world’s largest fan-focused events – Comic-Con International and New York Comic Con. This is the first time since 2019 the company will be attending the events in person.

Since 2016, PopMinded has served as Hallmark’s way of celebrating fandom with gifts and collectibles created and curated with all fans in mind. PopMinded plans to continue Hallmark’s annual tradition of providing access to their ever-popular event-exclusive products.

Hallmark Keepsake Ornament designs, itty bittys® plush characters, and other exclusives will be sold in limited quantities at these two events:

The event exclusives will be sold on a first-come, first-served basis at the PopMinded booth when the convention opens each day. Sales permit one of each exclusive product to be sold per person, per transaction while supplies last.

The PopMinded booth will showcase upcoming products and sneak peeks from Hallmark’s full line of pop culture-themed products, and have select items from Hallmark’s core product lines available for purchase. Along with the tradition free exclusive buttons, handed out in limited quantities with a different design released each day of the convention.

Visit PopMinded.com/Events for details on how to purchase exclusives and learn about on-site activities planned for each event released closer to the date.