Hallmark Keepsake Ornaments, itty bittys® among items planned to be sold online only this year

KANSAS CITY, Mo. (June 28, 2021) — While PopMinded by Hallmark will not be attending fan conventions in 2021, a number of all-new exclusive collectibles and products inspired by favorite characters will be sold online to the nation’s pop-culture fans in conjunction with two conventions.

PopMinded, which debuted in 2016, is Hallmark’s way to celebrate fandom with gifts and collectibles created and curated with all fans in mind. PopMinded continues and expands on Hallmark’s annual tradition of providing access to their ever-popular event exclusive products.

Hallmark Keepsake Ornament designs and itty bittys® plush characters will be sold in limited quantities ONLINE ONLY in conjunction with these two events: 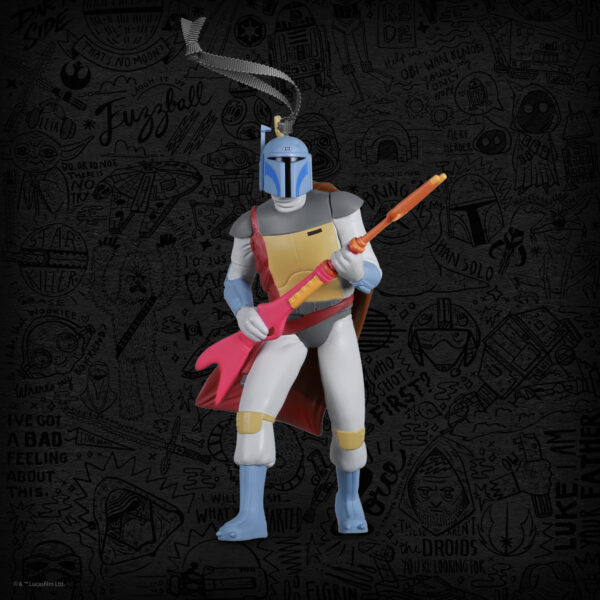 Animated Boba Fett™ Keepsake Ornament features the fearsome bounty hunter as he first appeared to Star Wars fans in the 1978 animated short, The Story of the Faithful Wookiee, now streaming on Disney+. The ornament is priced at $30 with a total production run of 3,700. 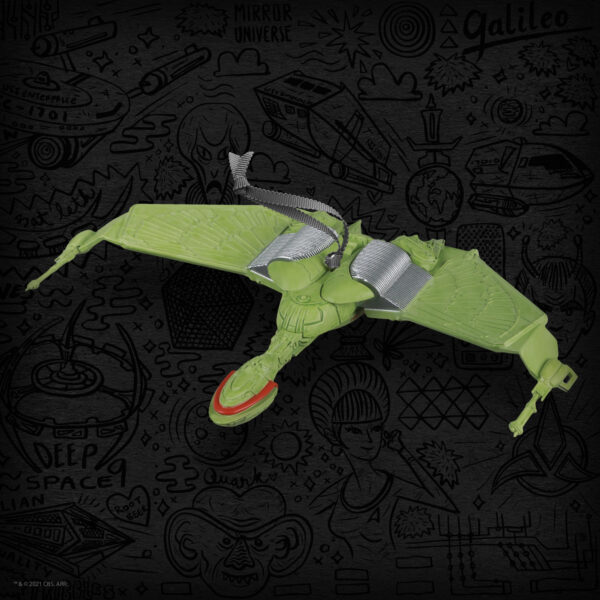 Klingon Bird-of-Prey Keepsake Ornament celebrates the 35th anniversary of the theatrical release of Star Trek IV: The Voyage Home™ in 1986. This metal Keepsake Ornament features the HMS Bounty paint stylings as seen in the film. The ornament is priced at $35 with a total production run of 3,750. 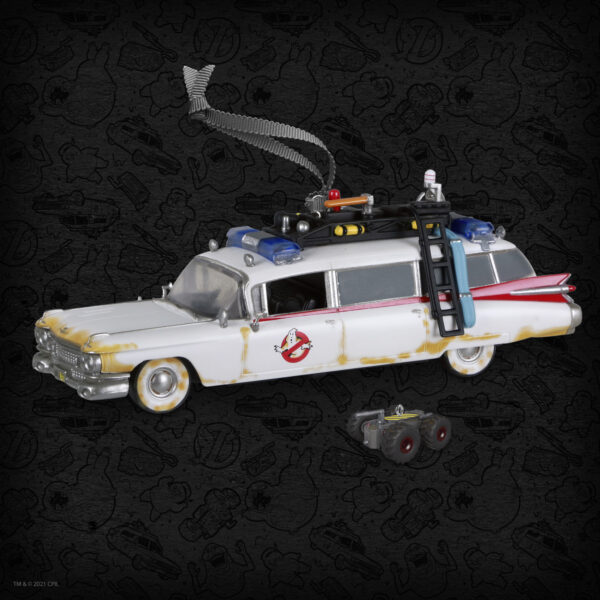 Ecto-1 and RTV Keepsake Ornament This two-pack of the iconic Ghostbusters’ work vehicle along with a Remote Trap Vehicle (RTV) mini-ornament, comes straight from this year’s Ghostbusters: Afterlife™ feature film. The exclusive pair is priced at $30 with a total production run of 3,000. 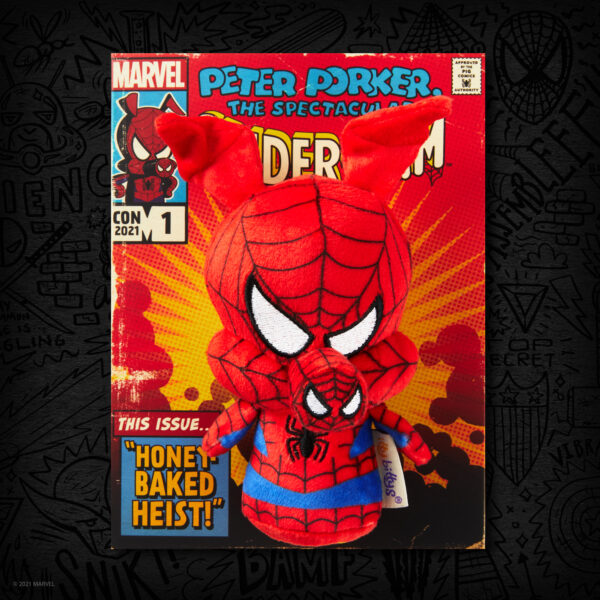 Spider-Ham itty bittys® depicts the heroic alter ego of Peter Porker as seen in comics and animated stories. This plush character, which comes in a stylized comic-book blister package, is priced at $10 with a total production run of 2,000. 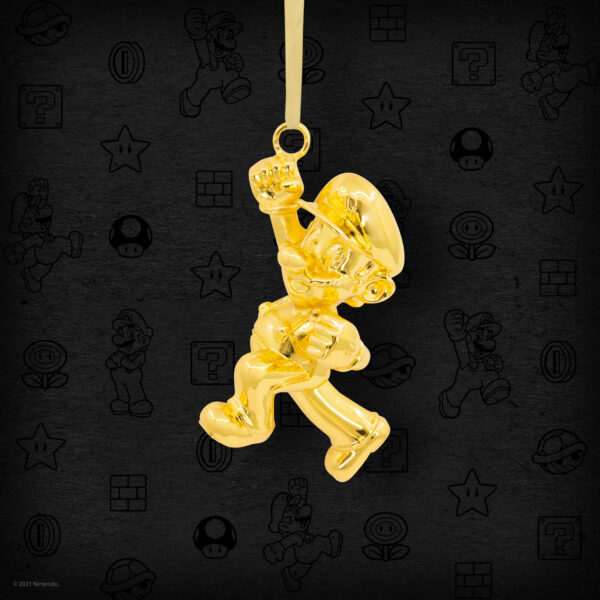 Gold Mario Hallmark Ornament The hero of the Mushroom Kingdom arrives as an event-exclusive gold metal ornament. The exclusive is priced at $15 with a total production run of 2,000.

The exclusives will be sold on a first-come basis starting at Noon Eastern time (9 a.m. Pacific time) on the first day of each convention. Sales permit one of each exclusive product to be sold per person, per transaction while supplies last.

For details on how to purchase exclusives, visit PopMinded.com/Events and expect the PopMinded convention shop to return in-person, to a full line-up of events in 2022.