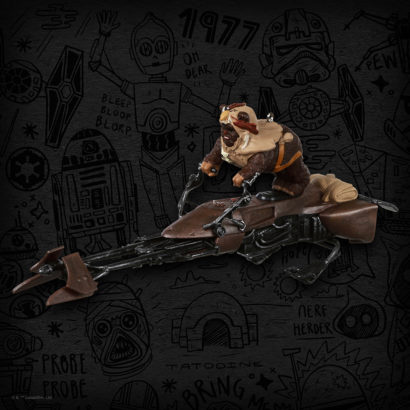 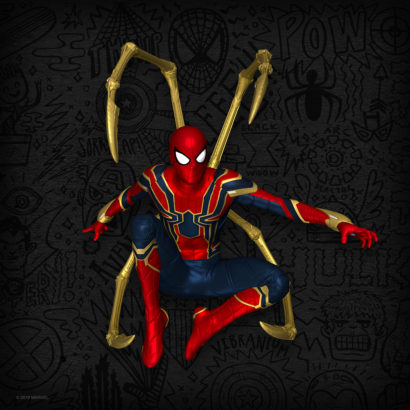 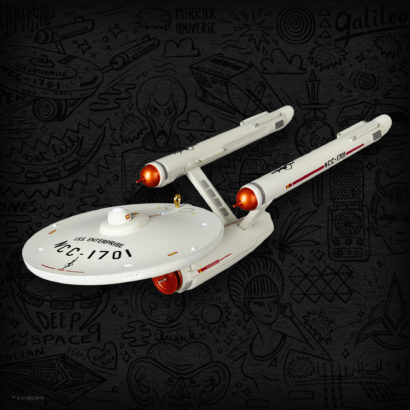 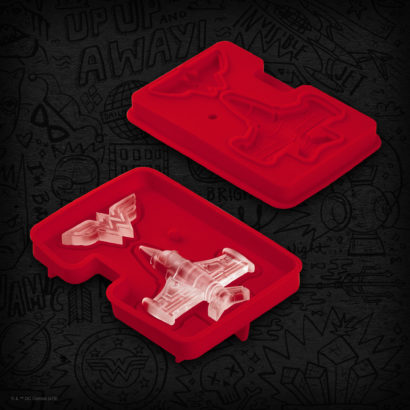 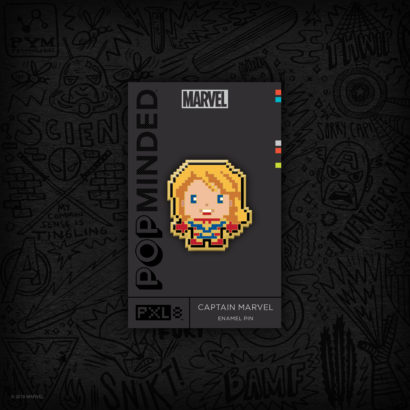 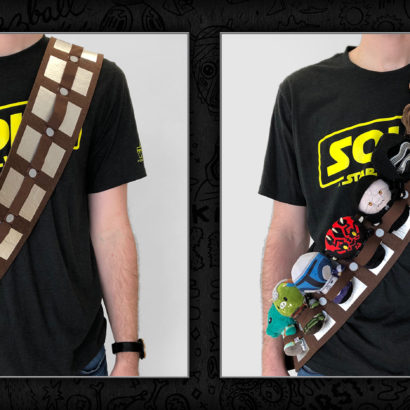 KANSAS CITY, Mo. (June 17, 2019) — PopMinded by Hallmark is preparing to greet fans at the nation’s largest pop culture fan gatherings later this year with limited quantities of products and collectibles inspired by iconic characters and developed exclusively for fan events.

Hallmark Keepsake Ornament designs, itty bittys® plush characters, and other gift items will be sold in limited quantities at these events on Hallmark’s 2019 convention calendar. View the calendar at PopMinded.com/Events.

A very limited number of 2019 event exclusive Keepsake Ornaments will also be available for sale later this year to members of the Keepsake Ornament Club. Information for joining the club can be found online at Hallmark.com/KOC

At the end of the 2019 convention season in October, any remaining stock of the year’s event exclusives may be made available for sale online. Check for details at PopMinded.com

Additional details about daily allocations for each event exclusive product as well as activity plans for each event will be announced closer to the respective convention dates. Look for additional Hallmark pop-culture products including greeting cards to be available at each event.