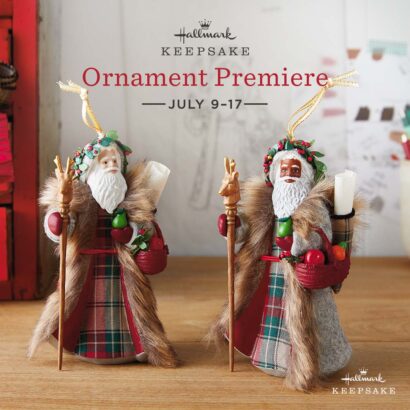 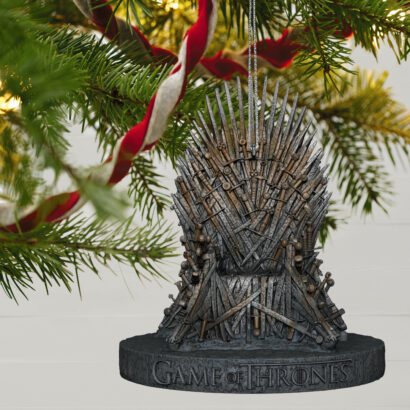 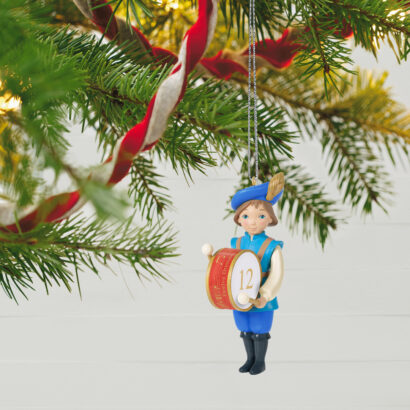 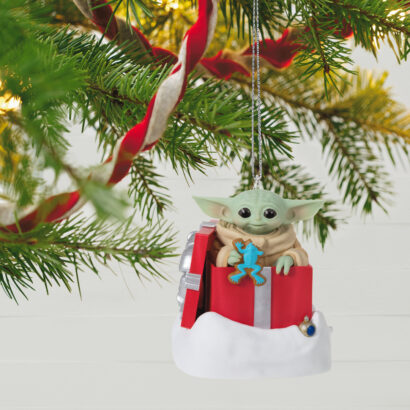 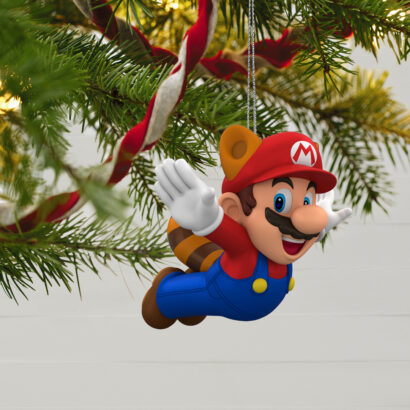 KANSAS CITY, Mo. (July 8, 2022) – The countdown to the holiday season is here, and Hallmark is excited to celebrate the magic of Christmas in July during its Keepsake Ornament Premiere, July 9-17. The first Keepsake Ornament event of the year debuts 250 new releases in Hallmark’s 2022 collection and gives consumers a chance to celebrate traditions and share meaningful moments as they browse the all-new line of specialty ornaments.

New releases from the 2022 collection include fan favorites from movies and TV like E.T. and Star WarsTM, along with new series ornaments and more than 50 continuing series products. From ornaments that capture the passions and personalities of loved ones, to personalized ornaments that commemorate life’s special occasions, Hallmark’s Keepsake Ornaments offer something for everyone.

“The Keepsake Ornament line debuted nearly 50 years ago, and Hallmark is proud to continue offering unique, specialty ornaments that spark connection and celebrate togetherness,” said Nicole Reid, vice president of ornaments, gifts and specialty retail at Hallmark. “From celebrating longstanding traditions to helping families create new ones, Keepsake Ornament Premiere is a great time to share in the merriment of the holiday season with loved ones.”

New ornaments debuting at the Keepsake Ornament Premiere include the following:

The entire 2022 Hallmark Keepsake Ornament lineup includes nearly 450+ ornaments to help bring people closer together to celebrate the season, capture memories and turn the Christmas tree into a beloved holiday experience the whole family will enjoy. Click here to view the 2022 Dream Book and explore all of Hallmark’s new Keepsake Ornaments.

For more information about Keepsake Ornaments, or to locate a Hallmark Gold Crown store, visit www.Hallmark.com. Save the date for Hallmark’s Keepsake Ornament Debut, Oct. 8-16, as 150 more ornaments are released. 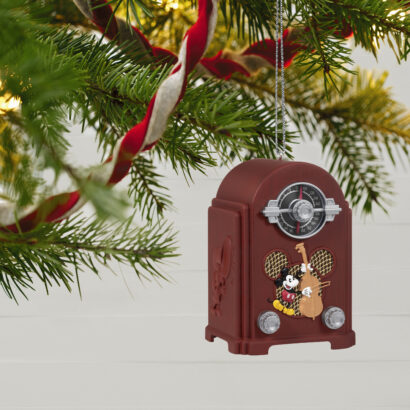 August 8, 2022
PopMinded by Hallmark to Return In Person to D23 Expo with Exclusive Keepsake Ornament for 2022