Hallmark Names Former Kroger Chairman and CEO David B. Dillon to Board of Directors 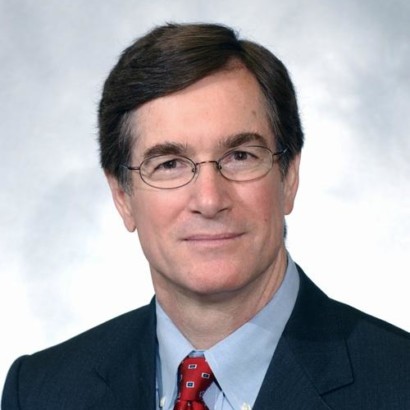 KANSAS CITY, Mo. (December 12, 2018) – David B. Dillon, retired chairman and chief executive officer of The Kroger Co. and current chairman of the University of Kansas Endowment Board of Trustees has been elected to the board of directors of Hallmark Cards, Inc.

“Dave’s long-tenured experience in retail and his understanding of traditional stores and the evolution of online shopping are a key benefit for Hallmark as we transform our business and engage consumers in new ways,” said Don Hall, vice chairman of the board and chief executive officer. “His nearly four decades of success at Kroger including the launch of their ‘customer first’ strategy and key sustainability efforts will be a great resource as we continue driving Hallmark forward.”

“Hallmark’s focus on the consumer and enabling vital emotional connections is a shared passion of mine,” said Dillon. “I look forward to the opportunity to join a team that so highly values the relationships between their people, their consumers, their customers and their communities.”

Dillon served as chief executive officer of The Kroger Co. from 2003 to 2013 and chairman from 2004 to 2014, retiring in 2014 after nearly 40 years with the company. He served in ascending leadership roles at the Dillon Companies Inc., a subsidiary of The Kroger Co. before being named executive vice president of Kroger in 1990 and his subsequent senior executive positions within the company.

In addition, Dillon is on the board of directors for Union Pacific Corporation, 3M, and MRIGlobal, Inc. and is a member of the University of Kansas Hospital Authority board membership.

He earned his bachelor’s degree in business administration from the University of Kansas and his juris doctorate from Southern Methodist University. 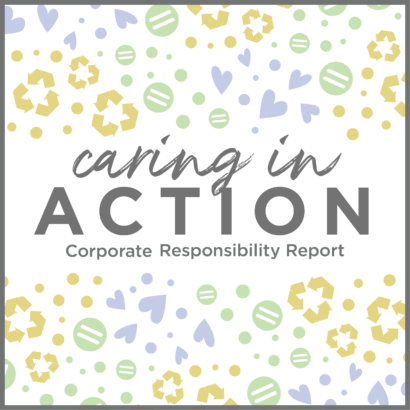