Hallmark Cards, Inc. Adds Janet Rollé to its Board of Directors 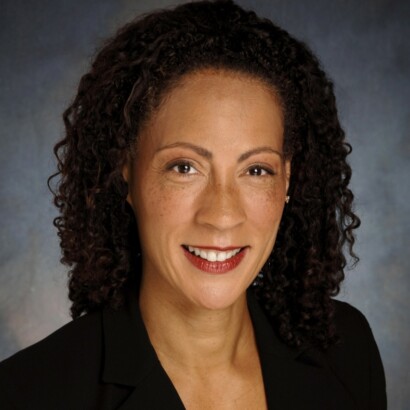 KANSAS CITY, Mo. (September 29, 2021) – Hallmark Cards, Inc. has announced Janet Rollé as a new member of its board of directors. Rollé is an experienced media executive who has held leadership roles at companies that include CNN, BET, MTV Networks and HBO. Rollé is currently the general manager of Parkwood Entertainment.

“We are thrilled to have someone with Janet’s talent and depth of experience join our board,” Hallmark’s Executive Chairman Don Hall, Jr. said. “Having led marketing, programming, business development and consumer experience for some of the world’s largest and most influential entertainment and media companies, we’re excited about the expertise Janet will bring as we continue to create synergies across Hallmark Cards, Crown Media and Crayola.”

“I’m honored to be named to the board of directors at Hallmark,” Rollé said. “It’s a family of cherished brands that touches our lives in so many ways. The human and emotional connection that these brands nurture is more important now than ever before.”

Rollé earned a BFA from the State University of New York at Purchase and an MBA from Columbia University. She serves on boards of directors for BuzzFeed and Carver Bancorp and has served on the nominating committee of the U.S. Tennis Association.