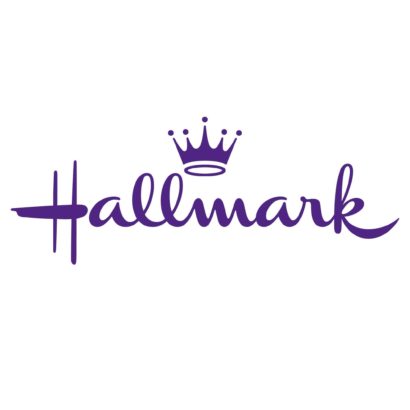 “In a time when there is immense competition among television networks and streaming services, it is more important than ever that we find relevant new ways to grow our business and continue to produce high quality programming that resonates with our growing audience,” Perry said.

The Crown Media team established Hallmark Channel as the leading destination for quality, family-friendly entertainment on cable. Building on its signature slate of original movies, the team is responsible for significantly expanding and diversifying the network’s lineup of original content to primetime scripted series such as When Calls the Heart and the very popular Countdown to Christmas and daytime Emmy®-nominated lifestyle program Home & Family.

“I have tremendous confidence in the Crown Media management team and with this team in place, I will begin a search for Bill’s replacement,” said Perry.