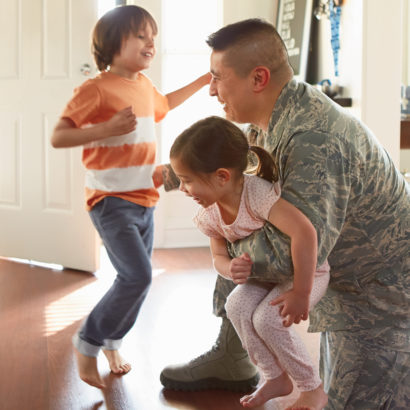 Originally Armistice Day commemorated the end of World War I on Nov. 11, 1918 and was observed as a national holiday. In 1954, then-President Dwight D. Eisenhower signed legislation proclaiming Nov. 11 Veterans Day, as a way to honor those who served in all American wars. In 1968, a law was passed to change the national commemoration of Veterans Day to the fourth Monday in October. It soon became apparent that Nov. 11 was a date of historic significance to many Americans, however, and in 1978 Congress returned the observance to its original date.