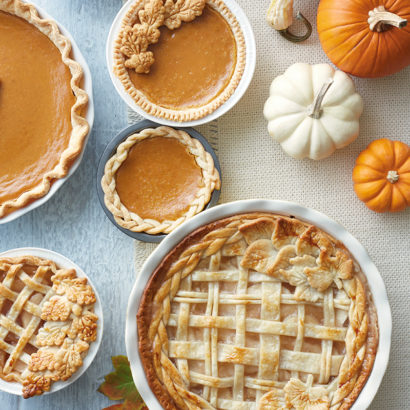 Always observed the fourth Thursday in November: November 24, 2022 in the United States

The tradition of celebrating thanks dates back nearly 400 years to a three-day harvest festival celebrated in 1621 by the pilgrims and Native Americans at Plymouth, Mass.

President George Washington issued the first national Thanksgiving proclamation in 1789, the year of his inauguration, and again in 1795. On Oct. 3, 1863, President Abraham Lincoln declared a national day of Thanksgiving to be observed on the last Thursday in November, and every president after Lincoln followed suit. In 1941, a joint congressional resolution officially set the date as the fourth Thursday in November.