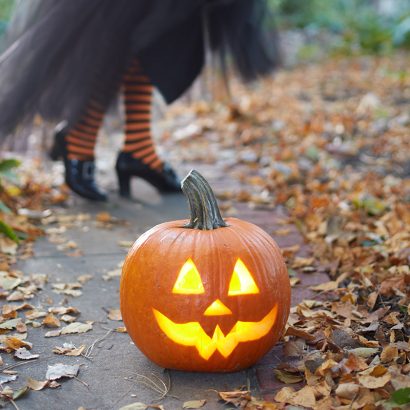 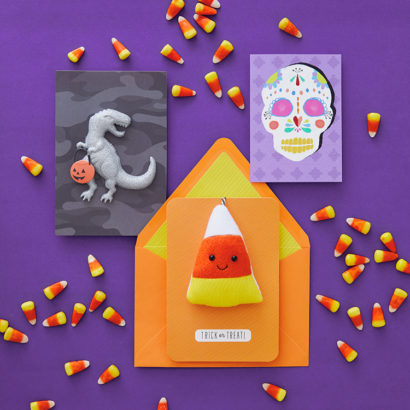 Halloween is a secular celebration based on ancient Druid customs, dating back to 700 B.C. The Druids, a Celtic religious order in ancient Britain, Ireland and France, believed that the souls of the dead returned to mingle with the living on “hallowed eve”. People dressed in costumes to disguise themselves from these spirits.

Halloween first was celebrated in the United States in the 1840s, when Irish Catholics, fleeing from the potato famine, brought Halloween customs with them to America. The tradition of carving pumpkins into jack-o’-lanterns originated with Irish children who carved out the centers of rutabagas, turnips and potatoes and placed candles inside.