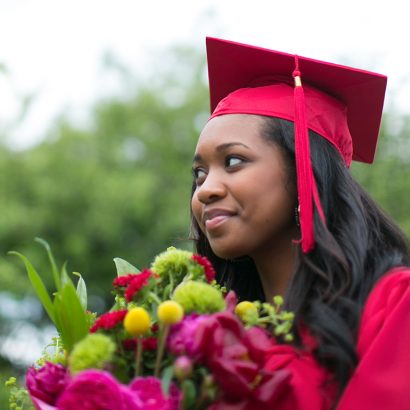 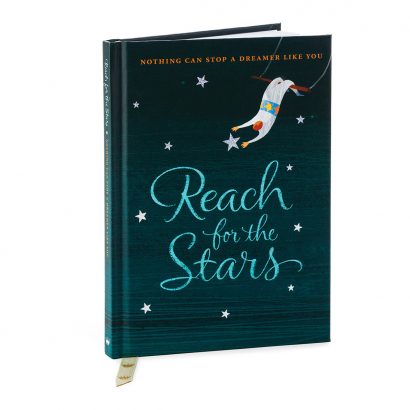 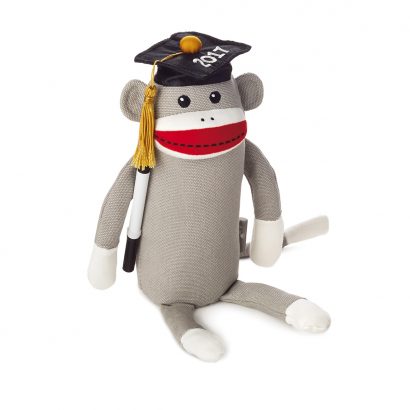 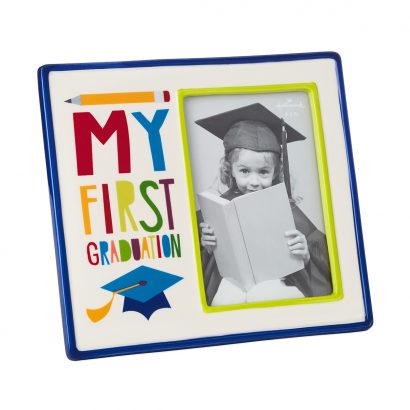 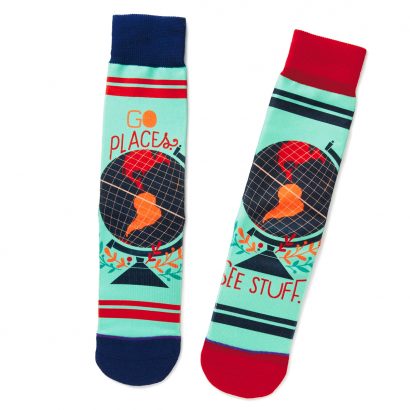 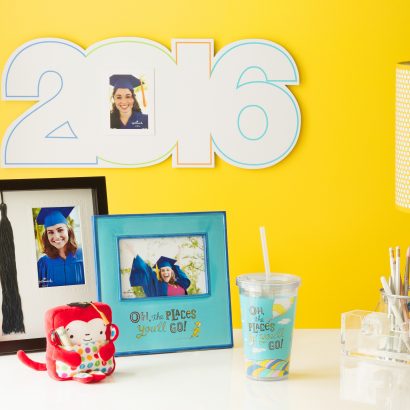 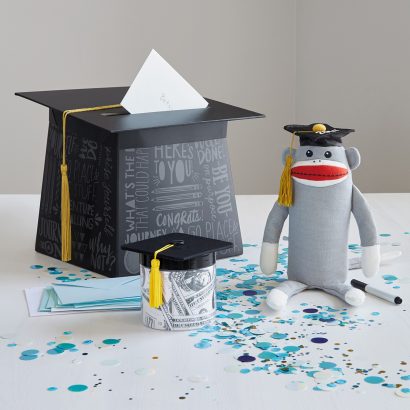 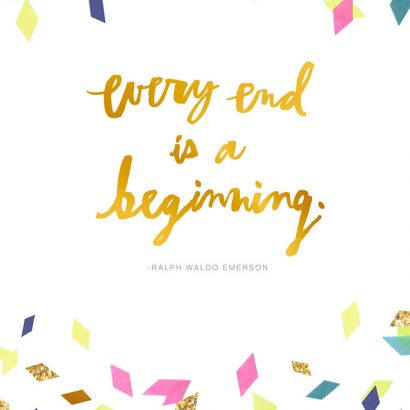 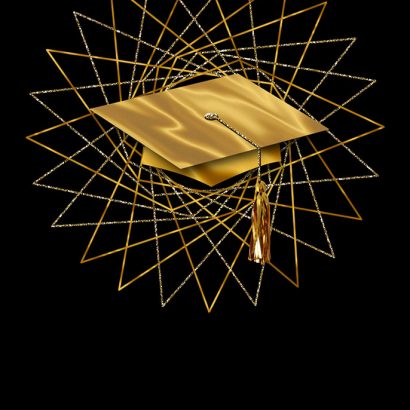 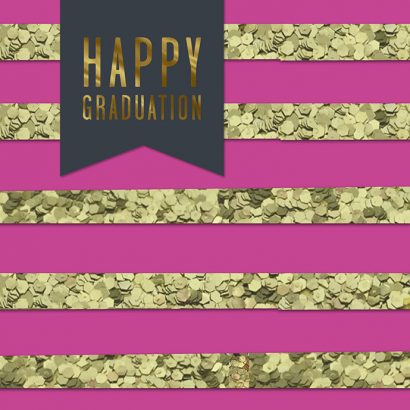 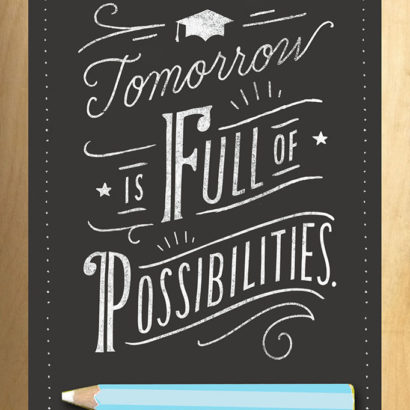 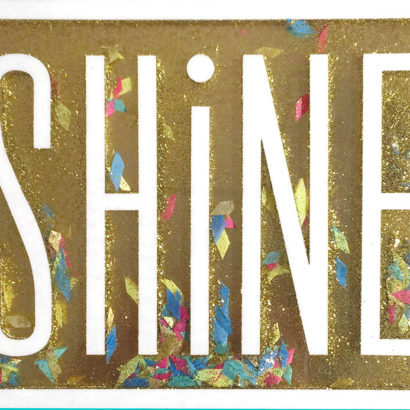 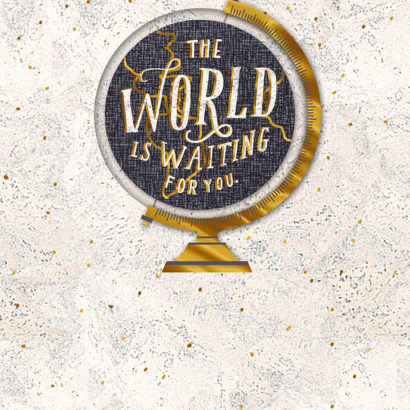 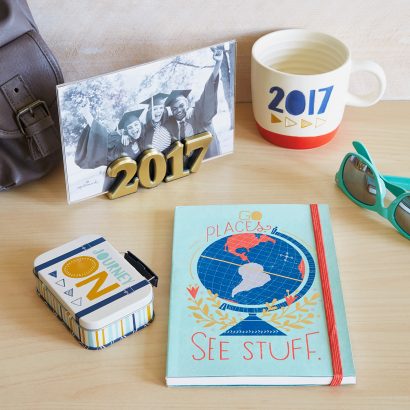 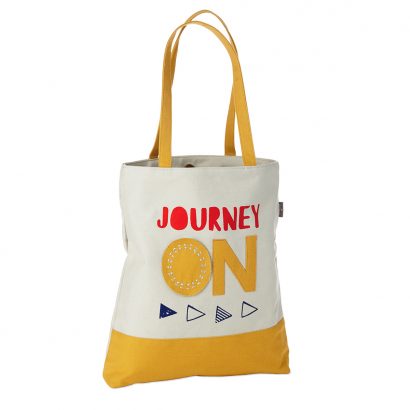 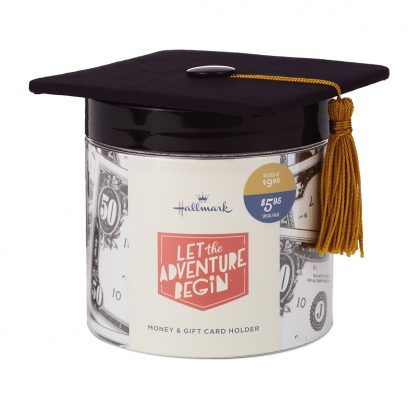 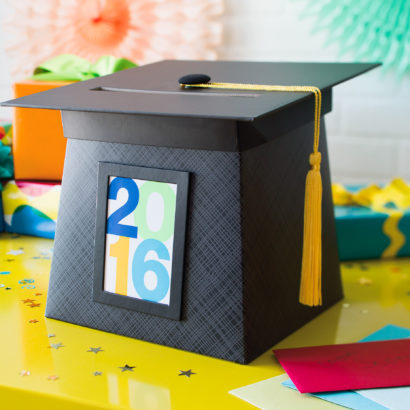 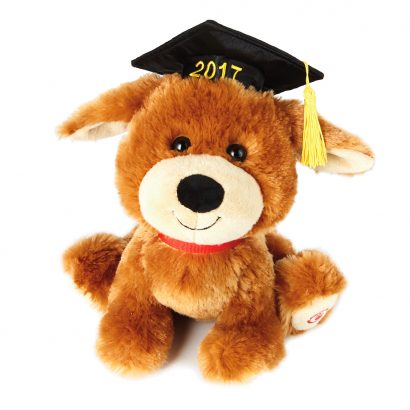 Today’s graduation ceremony is the modern equivalent of the ancient rite of passage from youth into adulthood celebrated in many tribes and clans. Commencement is the contemporary way to acknowledge that an important milestone has passed. Early degree ceremonies took place in the mid-12th century at the University of Bologna, and soon after, at Paris, Oxford and Cambridge. Harvard was the first American college to hold a commencement ceremony in 1642.

Graduation gowns reflect the general manner of dress in the late Middle Ages and Renaissance period. Many are black, although the gowns used in many high school ceremonies reflect the school’s colors. The sleeves of a collegiate graduation gown indicate the level of the graduate’s degree. The four-sided graduation cap first appeared in 16th century Scotland. It originally was known as a “trencher” cap, because it looked like an inverted serving board – a trencher – with a bowl on it.

Hallmark offers more than 500 graduation card designs – many featuring the graduation year – and include cards for:

In addition to graduation, cards are also available that recognize certifications, achievements and completions. Card prices start at 99 cents.

HallmarkEcards.com provides graduation ecards to send to friends and family, too, available with a subscription.