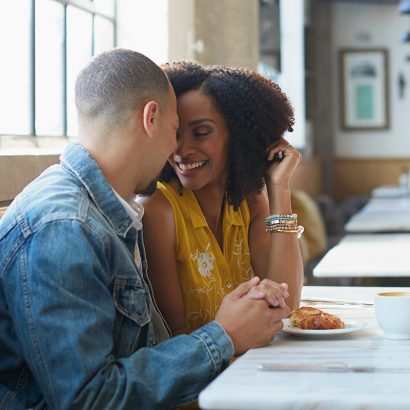 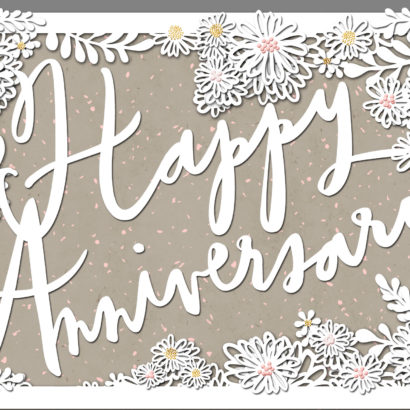 Celebrating anniversaries has always been a popular custom. Early reasons to celebrate were linked to cycles of life: seed-time, harvest-time, the changing of seasons, and life events – the wedding, for example. The anniversary of the wedding day became a legitimate reason to celebrate.