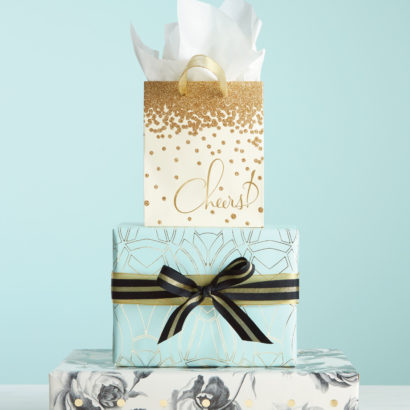 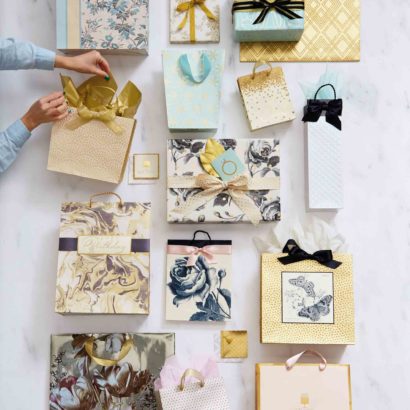 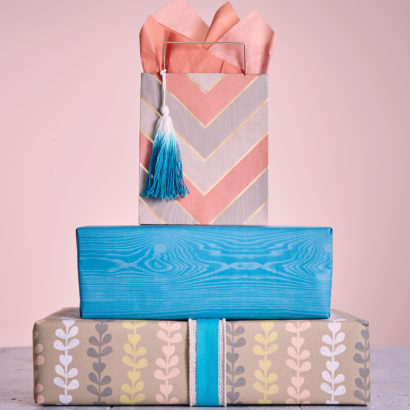 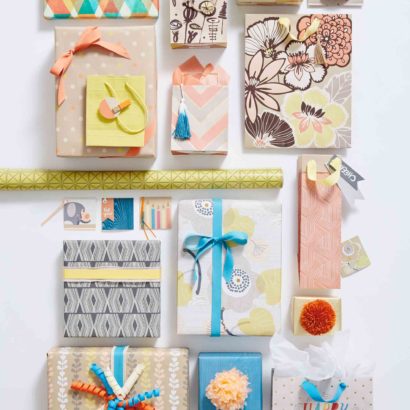 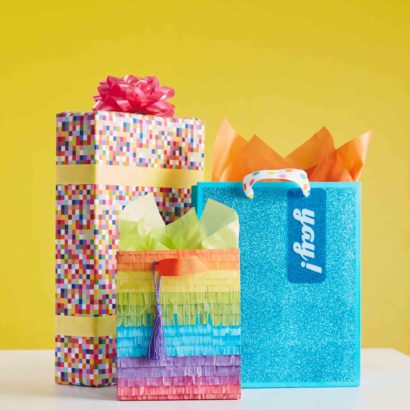 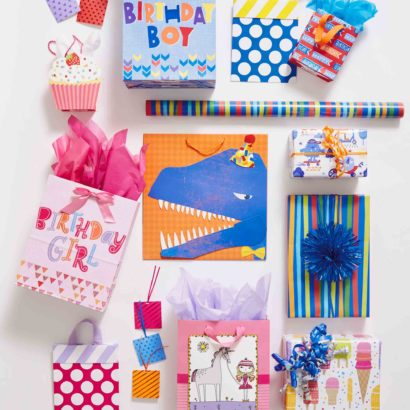 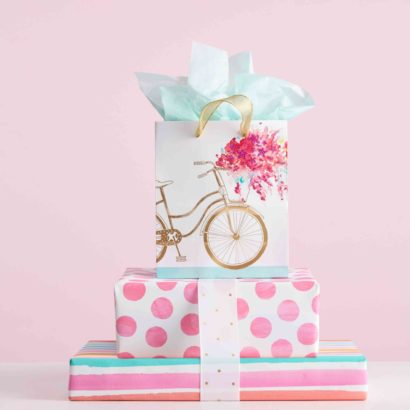 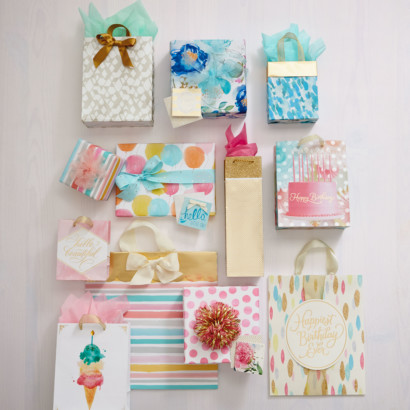 Hallmark has always been on the cutting edge of gift wrap.

Hallmark can be credited with founding the modern-day gift wrap industry when, during the Christmas season in 1917, the Hall Brothers’ store in Kansas City ran out of the red, green, white and holly tissue sheets that people used to wrap gifts. Some decorative envelope lining papers from France were brought in from Hallmark’s manufacturing plant and put on top of a showcase for 10 cents a sheet. They sold quickly.

The next year, the sheets were offered three for 25 cents, and again, they sold out. Soon gift wrap became the first product Hallmark made that was a departure from greeting cards. From then on, Hallmark continued to lead the gift wrap industry through the years: