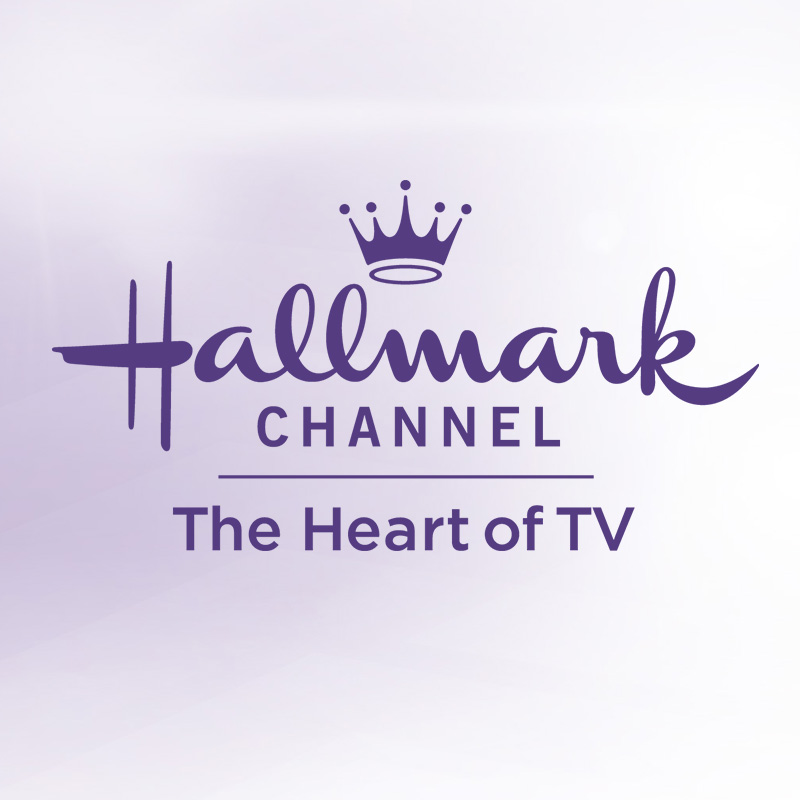 END_OF_DOCUMENT_TOKEN_TO_BE_REPLACED

Hallmark Movies & Mysteries, the second 24-hour linear channel under the Crown Media Family Networks umbrella, is one of the fastest growing networks in cable and a leading destination for quality, family friendly entertainment.  True to its name, the channel brings the lighter side of the suspense and mystery genres into focus with rich, dramatic, and thought-provoking storytelling. The network’s programming lineup features a unique mix of new, original movies, presentations from the acclaimed Hallmark Hall of Fame library, and such time-honored acquired series as “Murder, She Wrote,” “Matlock,” “Hart to Hart” and “Diagnosis Murder”.  The channel is also home to the annual holiday programming event “Miracles of Christmas,” which helps viewers celebrate the season with new, original movies and holiday favorites. 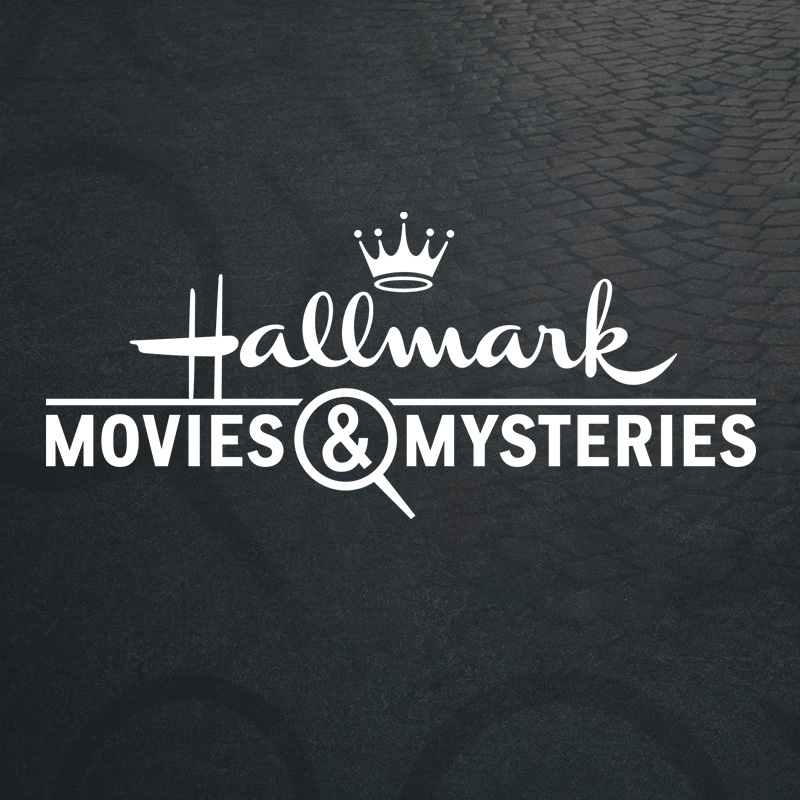 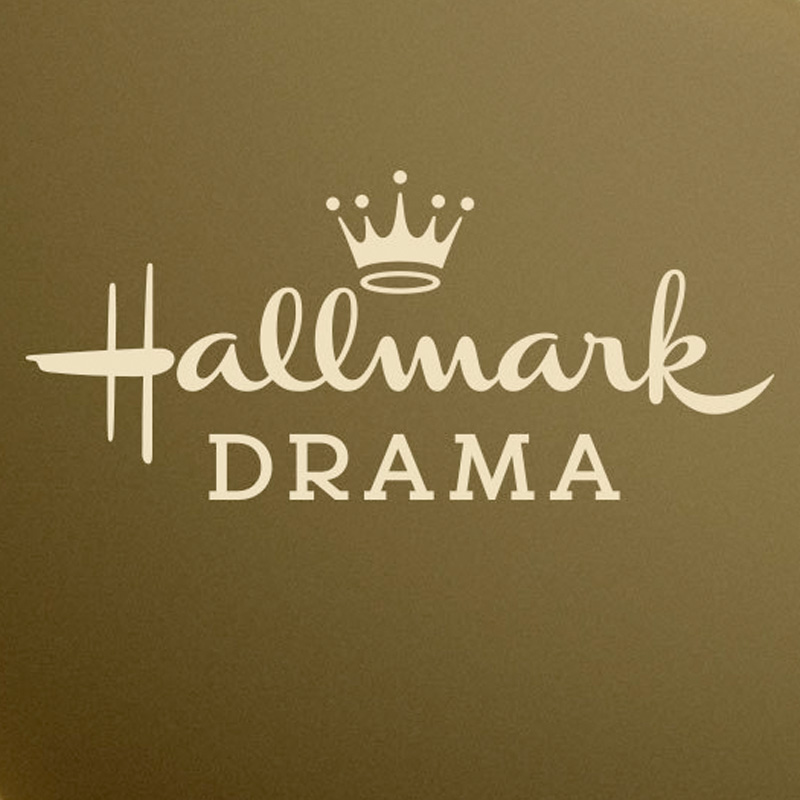 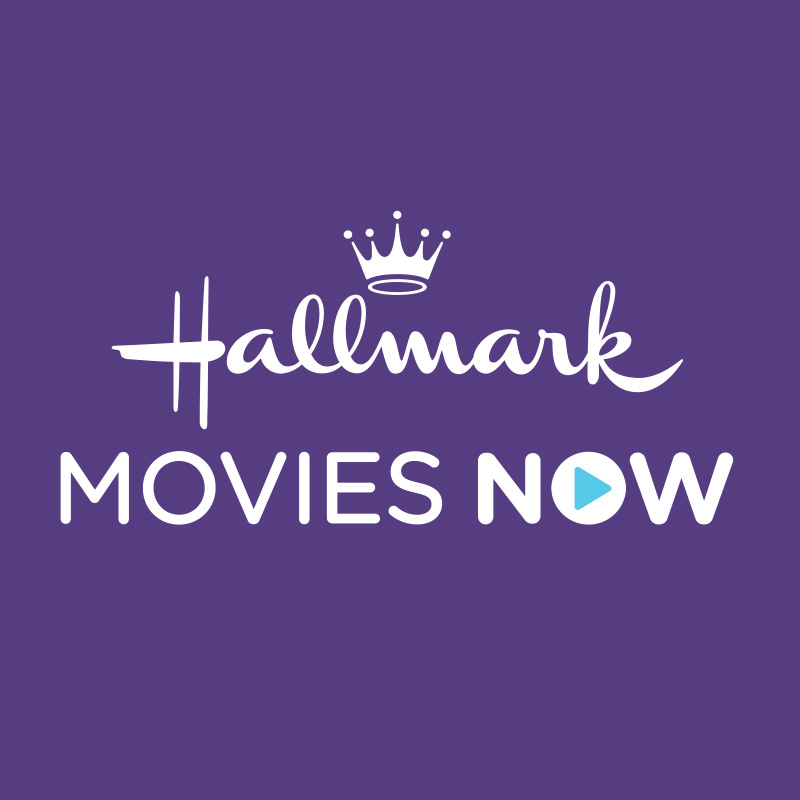 END_OF_DOCUMENT_TOKEN_TO_BE_REPLACED

Hallmark Movies Now is Crown Media Family Networks’ subscription video on demand streaming service. Launched in October 2017, the service is a distinct offering with a lineup of unique, feel-good programming that cannot be found on the company’s linear networks, Hallmark Channel, Hallmark Movies, & Mysteries, and Hallmark Drama. Subscribers to the service have access to nearly 1,000 hours of commercial-free Hallmark-branded original content, including fan favorites from the vast Hallmark Hall of Fame library. The service is available on iOS, Android, Roku, and Amazon Fire with the option of a monthly or annual subscription. 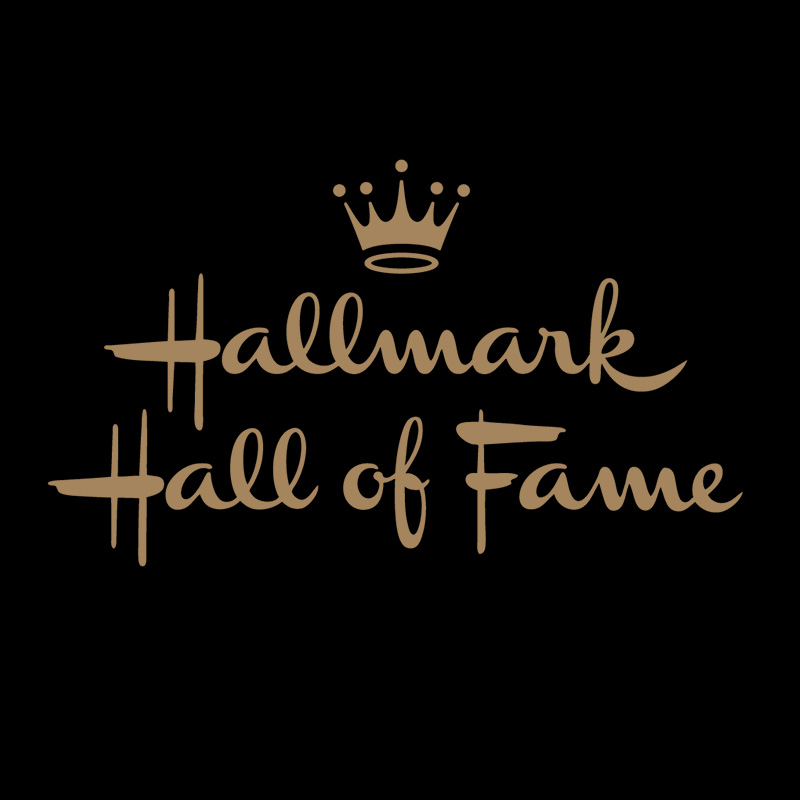 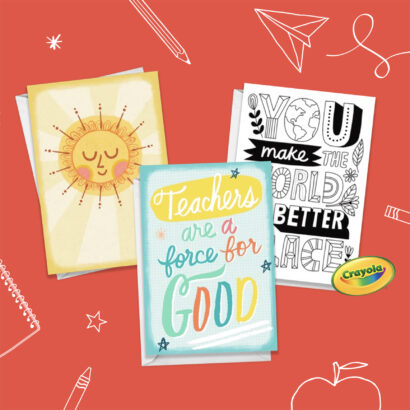 November 17, 2020
Hallmark To Give Away One Million Cards, Helping Parents and Students Show Appreciation for Educators and School Staff 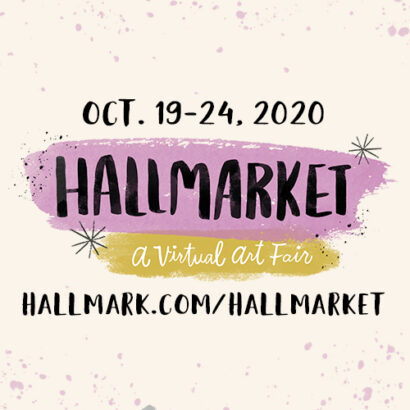