Matt started like most any child at a young age drawing pictures. His earliest memories were of his father teaching him how to draw a Brontosaurus. Once he had that figured out, he could not stop drawing. That became his passion!
Long before the Internet, he and his brothers would find inspiration from the Yellow Pages, copying images from the motorcycle dealer ads. The book, Where the Wild Things Are , also had a huge influence on his path to becoming an artist, drawn by the rich story telling using mostly images.

Matt has worked professionally for over 27years as an artist. His formal training has been in Illustration. Most of those 27 years have been spent as an artist at Hallmark Cards creating illustrations for greeting cards. A large focus has been Christmas Religious card product. He has also illustrated a number of children’s books. Most recently he worked on the North Pole team as an illustrator and concept developer. 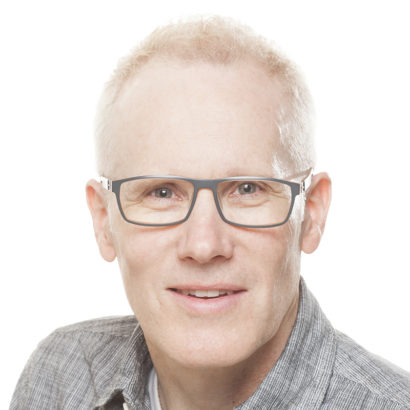