Madeline Tompkins is a 15-year veteran of Hallmark, but she was hardly a novice to the brand when she was hired fresh out of the University of Kansas with her BFA in Graphic Design. She had grown up watching her mother (Diane Tompkins: artist and product designer) draw and paint and make the most beautiful things for Hallmark.

Madeline started at Hallmark as a Creative Product Developer in a rotational capacity: working in three different departments in just her first year (Everyday Greeting Cards, Gift Wrap, and Shoebox Cards.) And by the end of year two, she began a three-month Lettering and Typography training class. Eventually accepting a permanent position as a Lettering Designer. It was within that department that she started her life-long education of calligraphy and developed her love for all things lettering. In the years since, she’s also held positions as a Retail Gift Designer, Greeting Card Designer and her most current assignment as a Concept Development Designer. 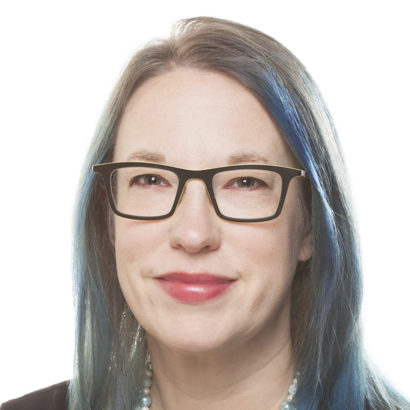